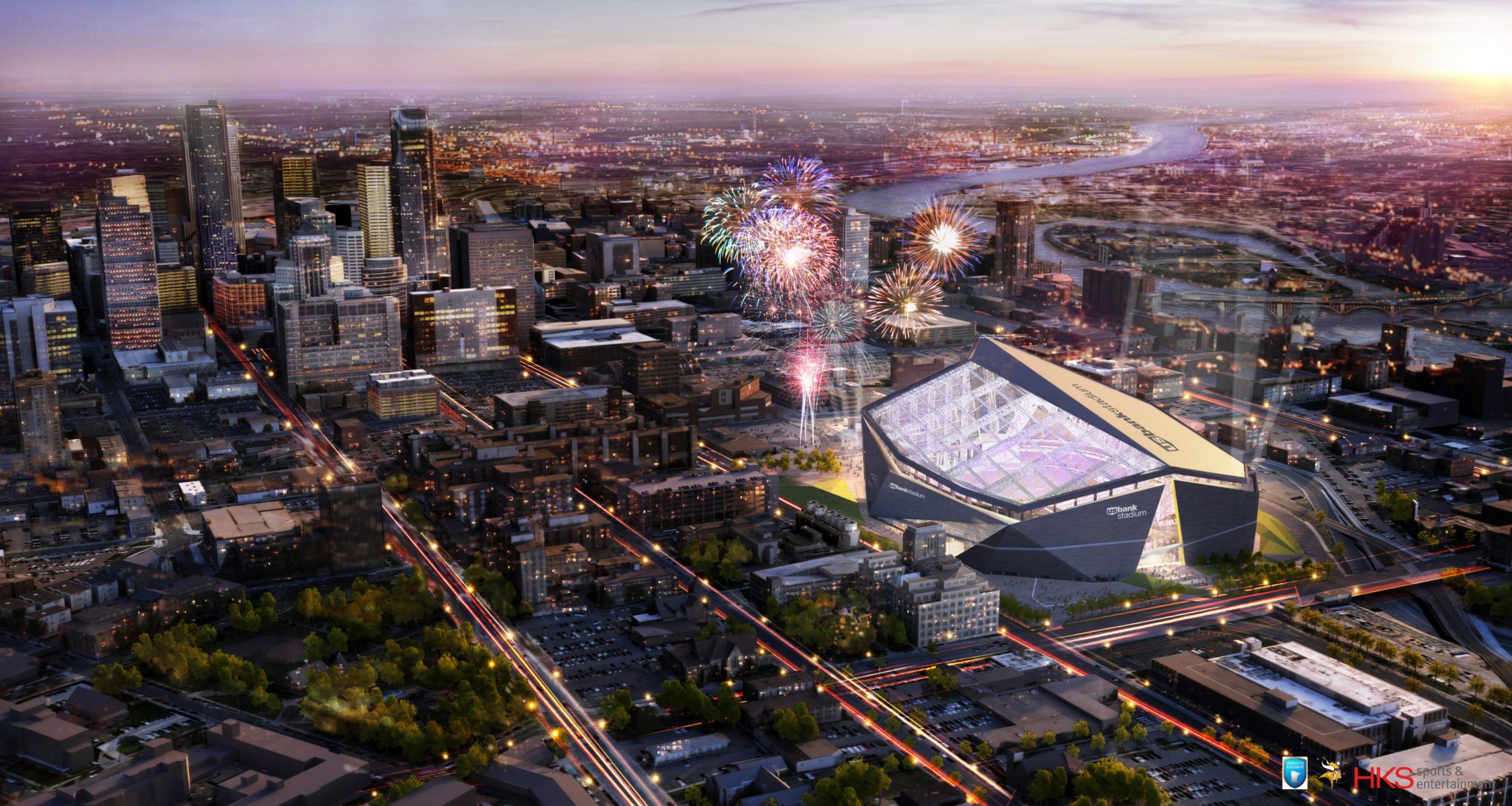 
The Twin Cities suburb of Savage continues to grow ferociously. Over the past 20 years, Savage has transformed from a small city of less than 4,000 people to a vibrant suburb of over 30,000 residents.

From 2010 to 2016, Savage was the fastest-growing suburb in the Twin Cities metro area, according to a LawnStarter analysis of U.S. Census Bureau data. During that period, its population grew 14.5 percent.

Right behind Savage in population growth from 2010 to 2016 were Prior Lake (13.5 percent), Maple Grove (13.0 percent) and Woodbury (11.1 percent), according to our analysis. For a complete list of Twin Cities suburbs and their 2010-16 population growth, see the graphic at the end of this story.


“We are conveniently located just 20 miles south of the Twin Cities metro with quick access to freeways and jobs. Savage offers a quaint, walkable downtown with a historic railroad depot dating back to 1880; a multitude of parks, trails, and outdoor recreational opportunities; and a fascinating history. Combine that with great restaurants, plenty of big box and national retailers, affordable housing and fun community events, and you’ve got a great place to live,” says Emily Gunderson, Community Manager for the City of Savage.

“In the late 1990’s – early 2000’s, Savage had significant economic growth. Land was available and ready for both commercial and residential development. From 2008-10 Savage, like many communities, endured the great recession. Recently in 2016, Savage once again saw steady residential and commercial development, road improvement projects, and updates to our parks and recreational facilities. Although our community is near full development, new businesses continue to make their home in Savage either by building on one of the last remaining parcels or redeveloping an existing structure,” Gunderson continues.

"Last year, Savage was named one of the Best Small Cities in America based on affordability, economic health, education and health, quality of life, and safety. For the third year in a row, home values in Savage continued to rise and are now back to the level they were before the recession. Also for the third straight year, the City’s tax rate is down, in part due to the strong development cycle, positive market conditions of the past year, and fiscally responsible spending,” Gunderson concludes.

On the business front, it is conveniently situated between three major transportation routes, Highway 169, Interstate 35W, and of course, the Minnesota River. Due to the convenient location, a major industry in Savage is shipping.

“Private facilities operate along the banks of the river to form the Ports of Savage. The community also offers a large retail base, which includes grocery stores, a variety of restaurants, retail stores and service shops,” according to the city’s website. 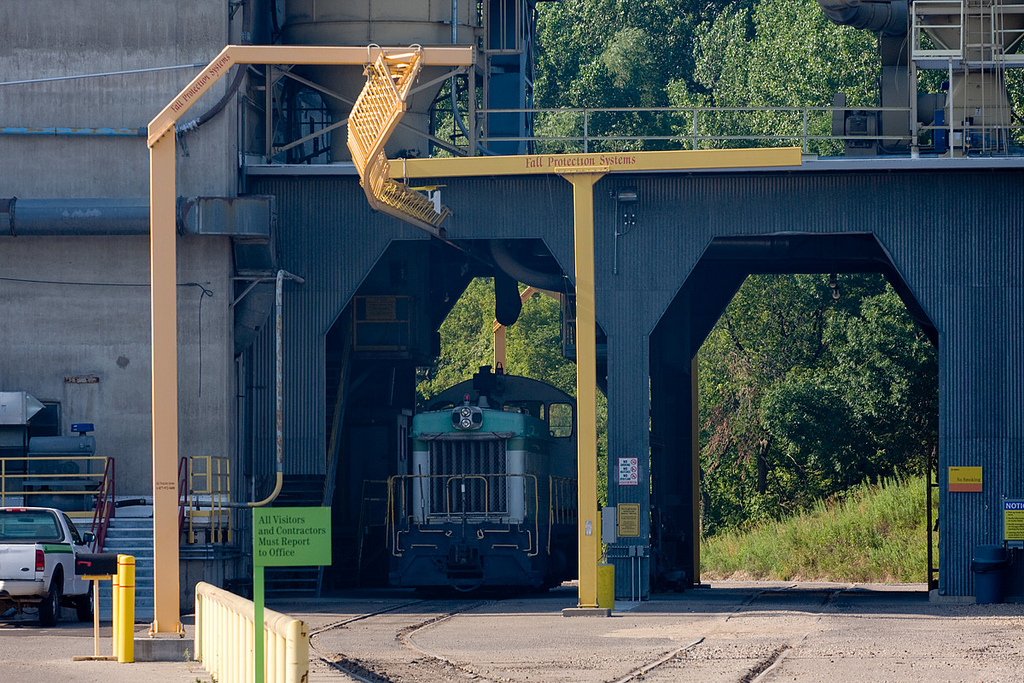 The Port Cargill - West Elevator complex has a storage capacity of 4,800,000 bushels and is located along the Minnesota River.

“The median home value in Savage is $289,500. Savage home values have gone up 9.5% over the past year and Zillow predicts they will rise 3.3% within the next year,” says Zillow Research.

On top of the booming economy and convenience of location for residents, the city's rich and varied history, “offering tales about a famous racehorse and its owner, the crash of an airplane flown by a famous pilot, and an industry fueled by the war effort” awards locals a sense of pride unrivaled by any suburb in the Twin Cities metro.

With that kind of history and reputation, it’s no wonder that people keep moving to Savage, about 20 miles south-slightly-west of the Twin Cities.

Does the Twin Cities have a “Twin Suburbs"? 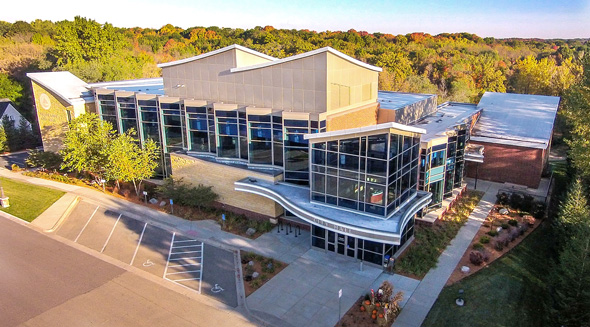 
From 2010 to 2016, Prior Lake, located on the *southwest border of Savage* was the second fastest-growing suburb in the Twin Cities metro area. During that period, its population grew 13.5 percent.

Which presents the question: Does the Twin Cities have a “Twin Suburbs”?

To accommodate such highly anticipated growth, local government officials constructed the current most important document in the city: the 2040 Vision and Strategic Plan. The document outlines the seven Strategic Elements which break down the city’s Vision to enhance the quality of life for its citizens into key parts.

Frank Boyles, City Manager, declined to comment when asked about the possibility of a Twin Suburbs.

Nevertheless, with Savage’s booming local economy and Prior Lake’s southern-esque hospitality, it may be time to recognize the Twin Cities’ Twin Suburbs as such.


Embed this visualization onto your site! (copy the code below) Which County in the Twin Cities Has the Highest Property Taxes? How Aeration Can Improve Your Minneapolis Lawn