The best lawn care Milton has to offer 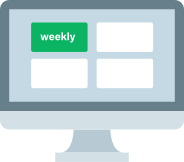 We currently have no rainfall data available for Milton, FL.

The North is experiencing Snowmageddon. Aren't you glad you live in Florida? 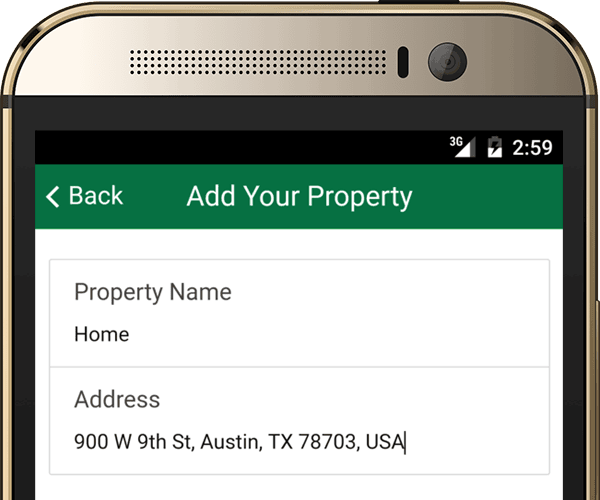 Small-town Florida lives on here in Milton. Downtown has blocks of historic houses and storefronts leading to the Blackwater River. The waterfront is well maintained and beautiful. It’s the place to shop for antiques or have lunch. Whether you’re interested in shopping, theater, the outdoors or great food, this historic and charming town has it.

Milton is right in the geographic center of Santa Rosa County in Florida’s Panhandle, and is a part of the Pensacola Metropolitan Area. As of the 2010 census, the population was 8,826 but by 2018, the population of this Florida town had grown to 10,269.

The area was first settled as a lumber camp in the early 1800s. The settlement was at first called "Scratch Ankle", due to the briars and bramble that covered the area. It was also called "Jernigan's Landing", named after early settler Benjamin Jernigan, who built between 1828 and 1830 a sawmill at Locklin Lake. Other names for this lumber camp were "Black Water", "Hell-Town", "Lumberton" and "Hard Scrabble". However, by 1839, it was called "Milltown" for Jernigan’s sawmill. The town was officially incorporated in 1844, a year before Florida became the 27th state.

Whiting Field Naval Air Station was built here during World War II with the labor of German prisoners of war; the Germans were housed in a prison camp on the site. The station was officially commissioned in July 1943 by Rear Adm. Murray and the widow of Capt. Whiting, whom the Naval Air Station was named after.

That history lives on. Milton is home to the West Florida Railroad Museum as well as the historic Imogene Theater. The theater is run by the Santa Rosa Historical Society.

The Blackwater Heritage State Trail is a favorite among locals; it’s a historic, brick-paved road winding through lovely green fields and forests. It’s a nice place to take a stroll or a relaxing bike ride.

Likewise, the Blackwater River is a great spot to swim, fish or kayak. The river is rarely crowded, and it’s convenient to a lot of nice hiking trails. If you’re kayaking or fishing, there are a lot of sand bars along the way to pull over and picnic.

If you live in Milton, be sure to stop by the Arcadia Mill Archaeological Site. You can see exhibits featuring 200 years of history, including working replicas of a 19th-century water-powered mill, spread out over 42 beautiful acres.

Krul Lake is beautiful! The lake is clear and surrounded by majestic trees, with plenty of picnic area and hiking trails. There is plenty of fish too, and it’s a perfectly relaxing place to go kayaking.

Why not take the weekend off and enjoy life? There’s plenty of history and things to do, and lawn mowing should not be on your to-do list. Simply put, your time is too valuable to waste your Saturdays on lawn care. That’s where LawnStarter comes in handy; they’ll take the hassle out of lawn maintenance. All you need to do is fill out an online form, or use the free LawnStarter app on your Android or Apple device. They’ll send you a detailed list of lawn care services and prices for Santa Rosa county. All you need to do is put in your ZIP code, choose the lawn maintenance services you want and need.

It’s definitely a time saver. So do yourself a favor, and contact LawnStarter today so you can get out there and enjoy life.

They did an excellent job. Were very professional.

James does a fabulous job!

Nice job on the lawn.

Adolfo did a great job of working around my trees, precious plants and my beloved pets grave. I appreciate the considerate work that was fine.

LawnStarter pros will let you know what your lawn needs. Here are some recent recommendations for extra lawn services in Milton, FL.

Description: Full yard Full gutter cleaning, all gutters on house and on garage.

Description: Front yard, Back yard Removed the branches is death at front yard and some debris is by the gate in the back yard

Description: Full yard Clean the weeds in the sticks and any other items that might be in the way like old screens and Trish trash in general

Have a project in mind? Request a no-obligation quote from your pro with the tap of a button. Here are some recent quotes requested in Milton

Requested by Harsha A.

Work to be Done: Trim

Items Needing Service: A couple of trees in the back yard.

Location on Property: Back yard.

Work to be Done: A few of the very low (very small) branches pruned back.

Items Needing Service: Not sure if "landscaping" is the proper term, but I'm interested in two items: biannual aeration of the lawn, weeding/weed prevention (possible treatment? Looking to explore options), and possibly ant/spider treatments.

Work to be Done: Interested in exploring the options/prices on biannual aeration of the lawn, weeding/weed prevention (possible treatment? Looking to explore options), and possibly ant/spider treatments.

Location on Property: back yard

Work to be Done: get a quote for completely taking the bamboo out of there.

Location on Property: In the front

Work to be Done: Bush Trimming

Requested by Sue I.

Items Needing Service: Back yard leaf removal and clean up

Location on Property: Back yard

Work to be Done: Leaf removal and clean up

Neighborhoods we service in Milton, FL 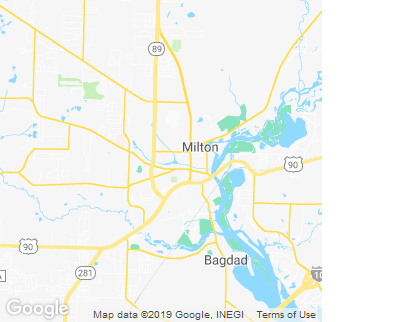