8 Things Not to Do When Moving to Orlando 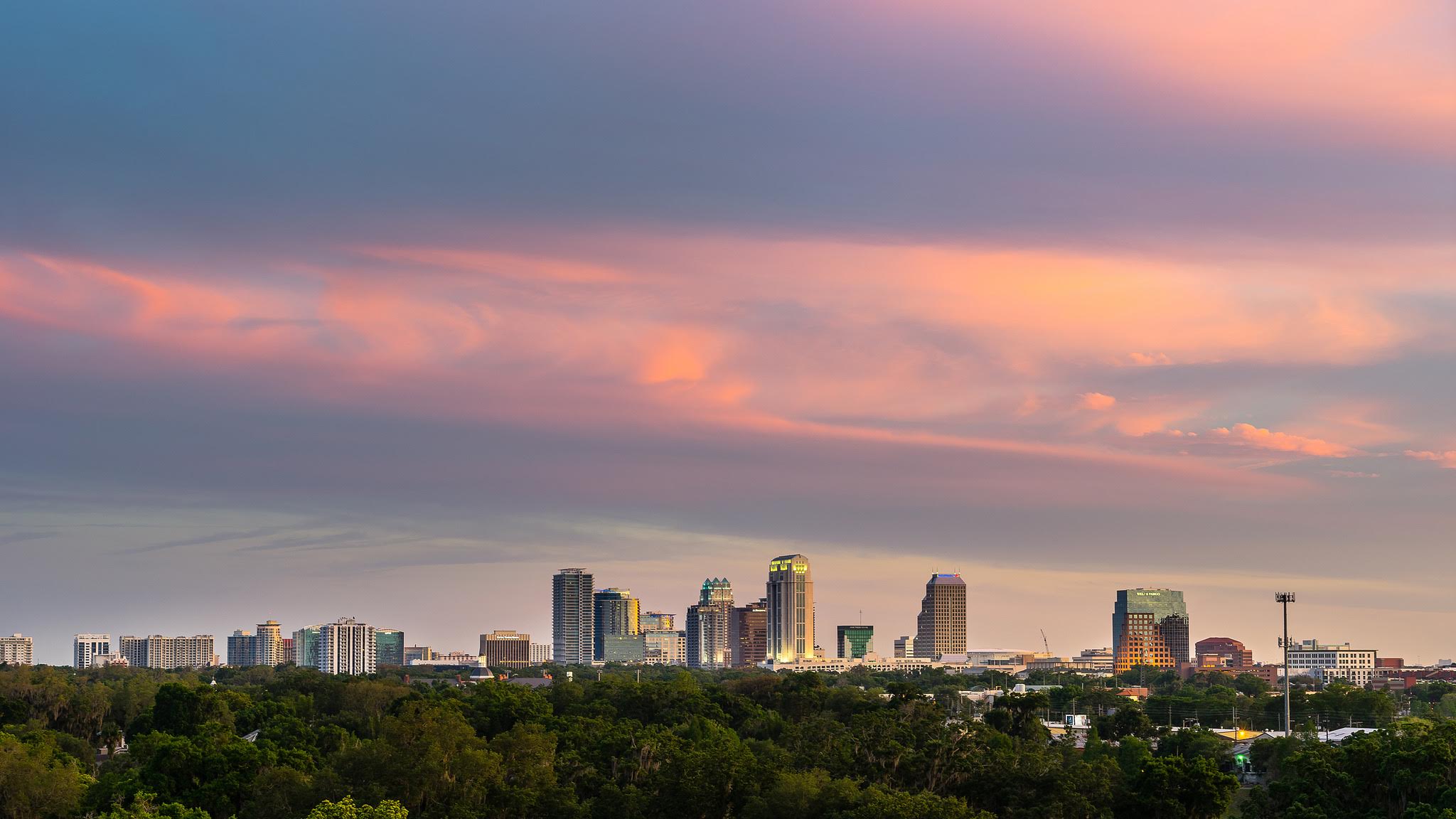 Moving can get hectic. There’s a ton of things to do. So, to switch things up, here are eight things to definitely not do when moving to Orlando, FL.

Or your rake, for that matter. The fall season doesn’t live up to its name in subtropical Orlando, so you won’t have any dead leaves to deal with. Don’t worry too much about your winter gear, either, since daytime temperatures rarely drop below 70, even at Christmas. Pack your ice skates, though, because the Winter Park ice rink is open every year.

2. Don’t Get a House Too Close to Disney World.

One of the defining characteristics of Orlando is that it’s home to the Magic Kingdom. You’ll love the Mouse when you’re zipping around Space Mountain, but you’ll hate him when you’re sweating on I-4 in tourist-season gridlock.

Fortunately, Disney World is about 15 miles southwest of Orlando proper, and there are more than 100 neighborhoods within the city. So, if you plan to visit the Magic Kingdom often, invest in a FastPass, but choose a home away from the madness to keep your morning commute as smooth as possible.

Speaking of that tourism traffic, unless you enjoy spending hours fender-watching in your car, take the time to learn alternate routes around Orlando. The old pros learn to avoid I-4 whenever possible.

4. Don’t Get Spontaneous Around Lakes or Ponds.

Yes, it gets hot in Orlando. Yes, hopping into a waterhole on one of those stifling summer days is a great way to cool off. And yes, it’s possible you’ll hop right onto a gator. They’re not extremely common, but they’re around. So look (really, really closely) before you leap.

Longtime Orlando residents might reassure you their city is just outside the hurricane zone. Still, it’s a good idea to be prepared. Put together a survival kit with water, sanitation tablets, nonperishable food and a first aid kit.

Of course, when you have to hit the I-4, the only way to make the traffic worse is to get pulled over in the middle of it. If you’re from out of state, you have 10 days from the date you start working in Florida to register your car. Before you can do that, you need to get your Florida driver’s license. Then gather proof you own your car, verification of your vehicle identification number and proof of Florida insurance requirements, and you’re ready to be an official Florida motorist.

Moving to Orlando, you might be in a hurry to blend in with the locals, and you might think the quickest way to do that is to shun the tourist traps. Don’t shun. You don’t want to be like those Parisians who’ve never visited the Eiffel Tower.

Disney World is bigger than Manhattan, butterbeer from The Wizarding World of Harry Potter is worth the wait, the Kennedy Space Center is out of this world, and the algae in Mosquito Lagoon makes the water glow. Then there’s the Epcot Center, which has Future World, Spaceship Earth and an Eiffel Tower. Embrace the traps. They’re great.

Did you notice we mentioned a place called Mosquito Lagoon? There’s a good reason for the name. Keep yourself doused in repellant, and don’t let the big ones gang up on you or they might just carry you off.

Matt Patterson is chief operating officer at Orlando moving services, a moving service based in Chattanooga, TN. Orlando is among more than 80 cities served by Bellhops. 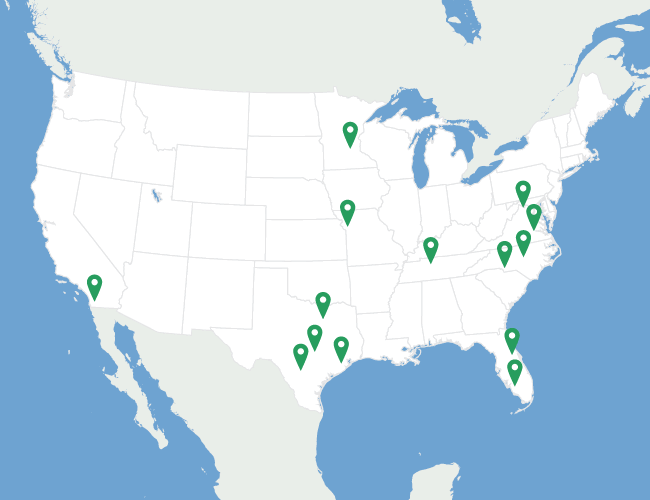