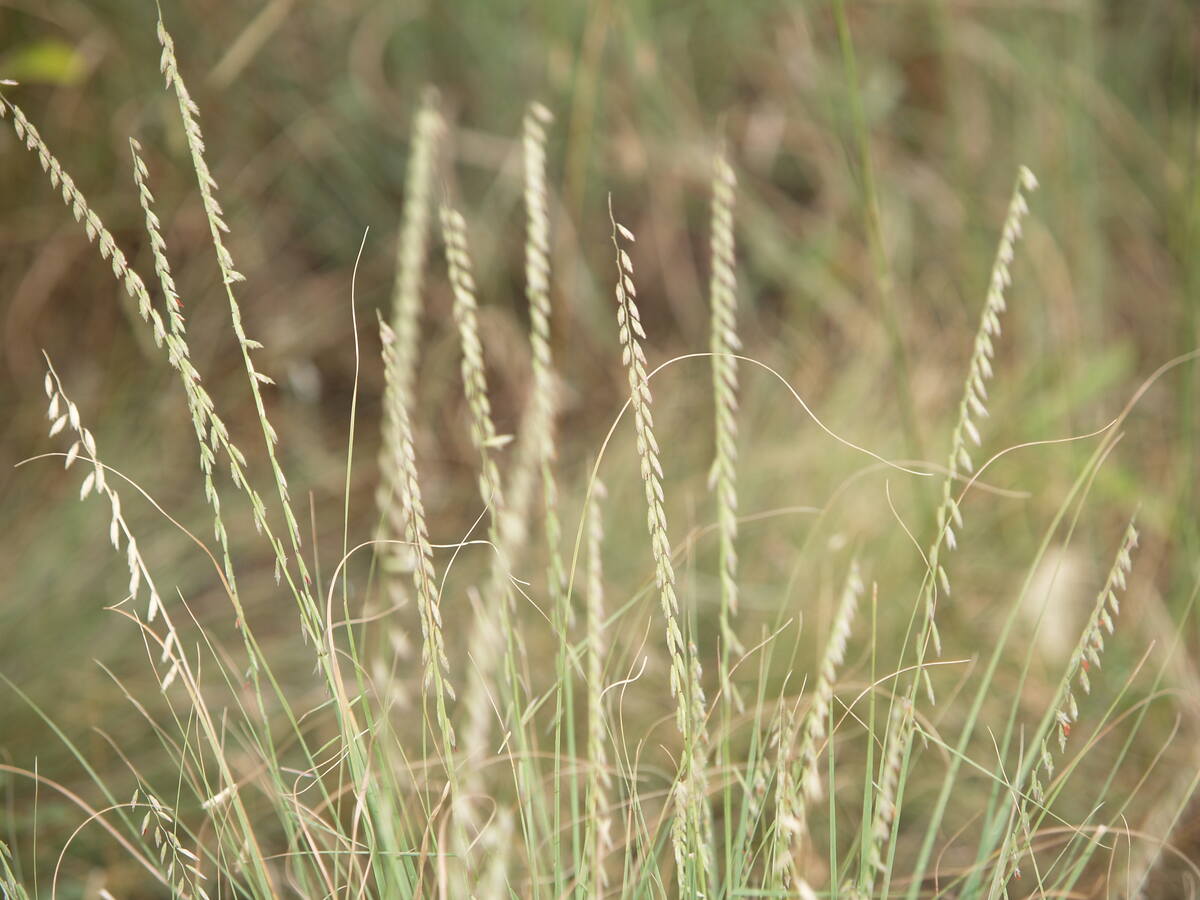 When the settlers arrived from Europe, they found grasses growing from sea to shining sea, a sight so wondrous that Katharine Lee Bates wrote about it in a poem that was turned into the anthem “America the Beautiful.” But all we seemed to have was that song, until recently, when people started asking, “Are native grasses right for my lawn?”

Native grasses were more than something wondrous to look at. They also protected the soil from erosion and degradation. Having evolved in the Americas, they needed no watering or fertilizing to thrive.

Natives grasses went into decline as people moved in, bringing cattle and horses and a desire for crops they could eat and colorful things to look at. But there are people who are glad to celebrate their heritage, in ways big and small.

What Are Native Plants?

Native plants are those that were growing in an area before the European settlers arrived. They’ve lived here for hundreds or thousands of years and are well adapted to whatever the local climate throws at them.

Native grasses, like all native plants, offer a number of advantages, alone or in combination with wildflowers or other plants.

These are the advantages of native grasses:

Native grasses do have a few downsides to consider before you use them in your landscape:

While there are many types of native grasses available, not all of them are the best type to use to establish a lawn. Shortgrass does better than tallgrass if you are looking to have a lawn that is kept mowed.

Choose whether you want to seed your lawn with a single native grass, or a blend of several. The increased demand for natural plants has spurred amazing research and development of new native blends that work well for creating lawns.

Caveat: While there are many advantages to establishing a lawn with native grass, there are some drawbacks versus using the standard “grass seed” we are all familiar with. Native grasses will not grow as thickly and may not provide the pristine, quintessential look of a traditional lawn.

With some time and effort though, you can establish a native lawn that is more drought-tolerant, low maintenance, costs less money, and still looks good.

The above lists are nowhere near complete, as there are dozens of proprietary seed blends, and universities are developing new strains of natives at a speedy clip. Consult your local garden store or university Extension service to see what seeds or seed blends might work with your “untraditional” native lawn.

If you’re more interested in native grasses for ornamental purposes, the Lady Bird Johnson Wildflower Center selected these as “powerhouse grasses that are native far and wide across the U.S. and have great garden appeal”:

If you want to try a cool-season native grass, here’s a popular option:

If you are going to install native grasses from seed, look online or for a local seed supplier. Here is what you should expect to pay:

To have a pro landscaper work on your project, LawnStarter research finds that you can expect to spend:

Most homeowners’ needs will fall somewhere in the middle, LawnStarter finds, so you might be best off using the average cost of $15 per square foot in estimating the cost of a project.

If planting grass seed is a new endeavor for you, learn How to Plant Grass Seed in Six Steps before you start throwing down seed.

Adding native grasses to your yard or a landscaping project can be a fun DIY project. However, if you are going to add other elements (pavers, other plants, a pond) you should consider bringing in a local landscaping professional.

Should you Go Out and Find Native Plants in the Wild?


No. Taking them will eventually deplete these areas of the seeds they need to be self-sustaining. Get your native grasses from a nursery. And if you look, you can find a nursery that gets the seeds it uses to grow its stock from the stewards of sites that protect native grasses.


Sedges are grass-like plants that are often confused as being grasses. They resemble each other, but grasses are members of the Poaceae family and sedges, which are smaller, belong to the Cyperaceae family. The stems of grasses are hollow and either round or flat. The stems of sedges are solid and triangular (leading to the saying, “Sedges have edges”).

Do I Need to Use Controlled Burns in my Backyard?


No. Controlled burns are used in the maintenance of areas in the wild, but it is too dangerous to use near a home. If you want to scale it back, simply mow it down once in early spring. You don’t even need to do it every year.


No. Natural plants do not provide the amount of food needed to sustain a colony of rats. Some small mammals (such as mice, gophers and moles) live in grassy areas, but are no more attracted to native grasses as other grasses.

Will Native Grasses Attract or Allow Mosquitoes to Breed?


Just the opposite. The use of native grasses takes away the standing water mosquitoes need to breed.

Native grasses will fit into the climate and soil wherever you are, making it better, and will help to connect you to our heritage. You should try to add them, whether it is to a balcony garden, a small urban lot, an acre parcel, or a ranch. You need to review the points raised here, then make your decision.

When you are ready to mow (if the grass requires it), contact a local lawn care professional to keep your native lawn in top shape year-round.