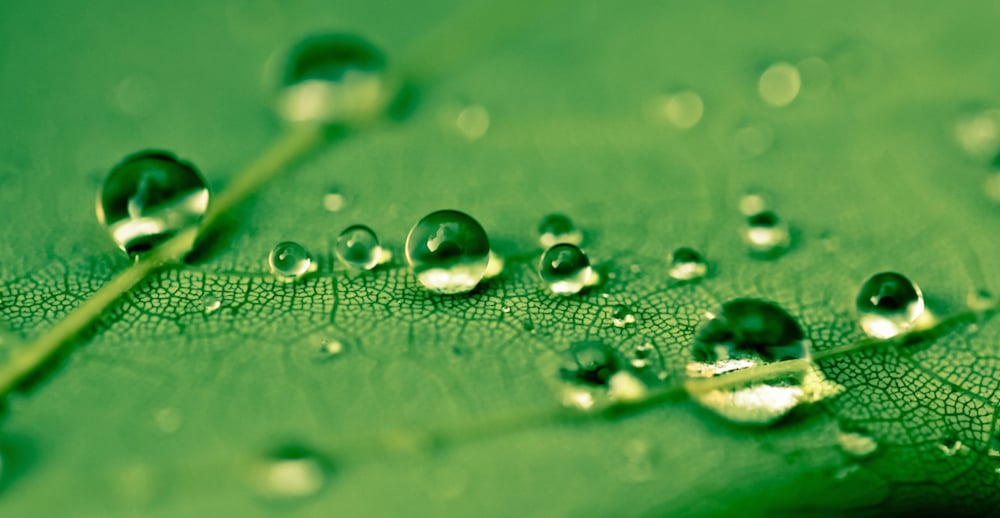 “The changes are a result of lessons learned during the recent drought,” the city says in a news release, “and considerations for future demand and water supply challenges.”

Designated watering days are determined by street address, while drip, hand-held, and tree and vegetable irrigation continue to be allowed anytime.

LawnStarter makes it easy for homeowners to order lawn service.  The company services Austin, Pflugerville, Round Rock, and Cedar Park.