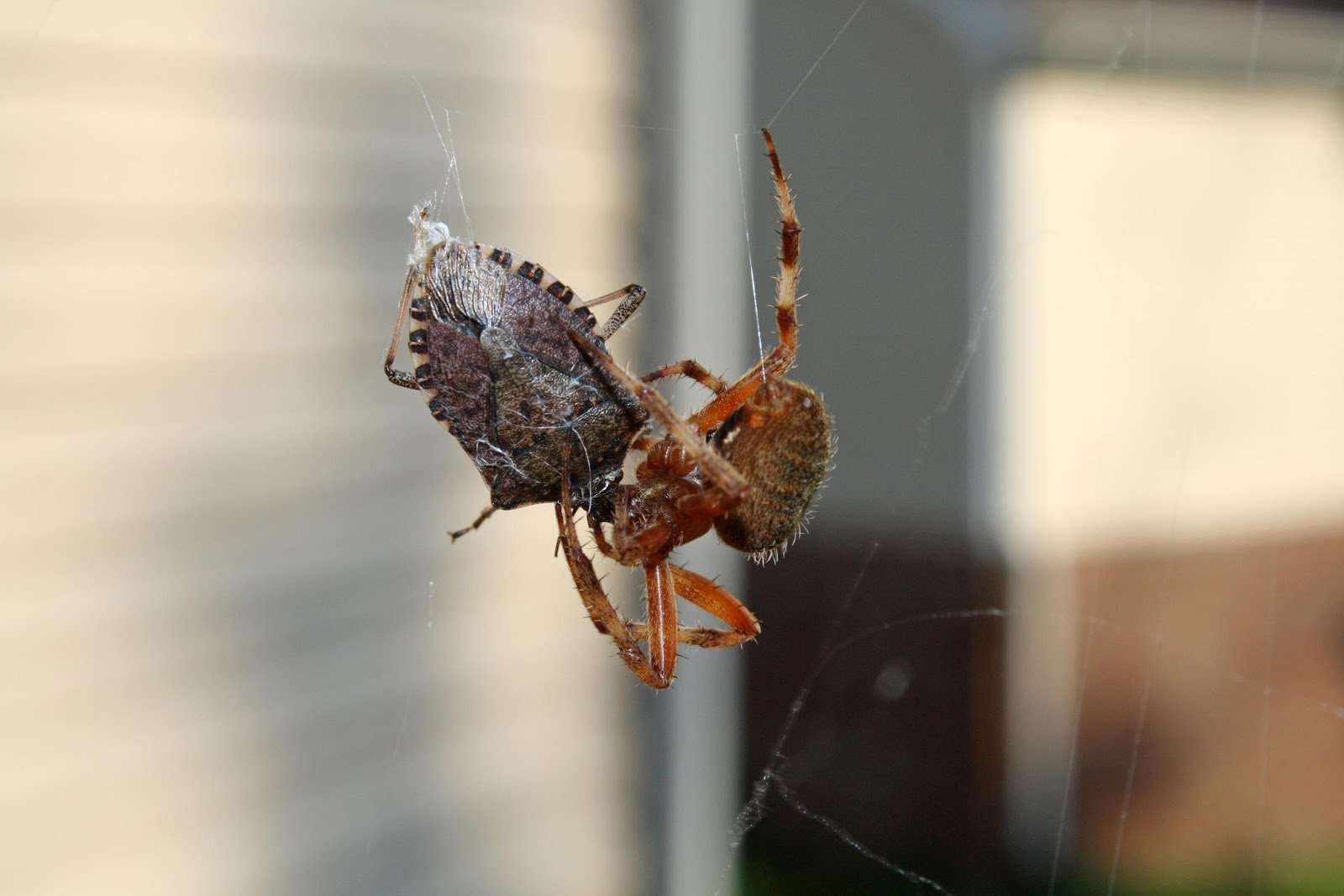 For decades gardeners have cast disapproving eyes on most creatures that crept, crawled, or buzzed in the backyard. That’s changing as scientists and homeowners learn that a rich biodiversity – which includes bugs – is the natural order of things.

“We should be aware our backyards and landscapes are alive. We’ve gone too far to have things perfect in our yards and lost a lot of biodiversity as a result,” said Dr. Thomas Kuhar, a professor of entomology at Virginia Tech University. “About 99 percent of the insects we have are doing something good. They’re getting rid of waste and keeping pests in check.”

Virginians are fortunate to host a wide array of wildlife, many of which often visit our backyards. Virginia Beach is especially blessed because of its location. Besides being on the coast, it’s on the northern edge of the humid subtropical zone. That means it gets plenty of warmth, abundant rainfall, and relatively mind winters.

“Instead of having a sterile environment, you can have all kinds of critters, and most are not going to hurt people at all,” Dr. Kuhar said. “A good living system is very healthy and resilient.”

In short, the region is ideal for letting nature take care of itself – unless humans interfere. Dr. Kuhar sees two forms of human interference as doing the most damage – pesticide use and turf expansion.

In addition to killing pests, insecticides kill beneficial insects, including those that eat harmful bugs. Many exterminators refuse to use chemicals that might kill pollinators that are vital to the world food chain.

“Also, the sulfates end up in water resources, and insecticides end up in groundwater,” Dr. Kuhar said.

Homeowners’ love of big grassy yards also interferes with nature. “We have way too much turf that needs to be maintained and it’s not serving any purpose,” But the professor sees a ray of hope. “There’s a movement toward letting more natural systems happen. It’s encouraging,” He notes that even some golf courses – the very picture of manicured turf perfection – are installing narrower fairways to allow room for the natural environment and its wildlife.

Left to do its work, nature will attract these beneficial insects to your backyard:

This little bug is a workhorse when it comes to keeping your garden free of harmful pests. In their larval stage, ladybugs look like tiny alligators and have a voracious appetite for aphids and other soft-bodied pests. The adults prefer nectar.

Green lacewings are delicate green creatures about ¾-inch long with gossamer wings. The adults devour aphids, and the larvae take on harmful caterpillars and beetles many times their size.

Unlike their larger cousins, most parasitic species are harmless to humans. They’re smaller than stinging wasps, and they feed on cutworms, armyworms, moths, and a variety of other pests.

Ground beetles as both larvae and adults dine on slugs, caterpillars, cutworms, and other damaging insects. You can buy some of these predators at nurseries and online to release on your property, but Dr. Kaher doesn’t encourage it. “I think it only works in a greenhouse system. Most bugs you buy come from California or Canada and will just fly away. We have enough natural predators.”

Attack of the Samurai

While he’s a strong believer in native beneficial predators, Dr. Kaher makes an exception for one immigrant from Japan that somehow found its way to the US. The Trissolcus japonicus or Samurai wasp.

It’s a tiny predator that feasts on the eggs of the brown marmorated stink bug. This pest does more than just smell bad when squashed. It has a voracious appetite for fruits, vegetables, and nut crops. It has taken a toll in Virginia and other mid-Atlantic states and is an urban nuisance.

Since the stinkbug is also an invader from Asia, it makes sense to import its natural enemy. Tests are underway to see if an intentional release of these little wasps might control the growing infestation.

Keeping the Beneficial Bugs in Your Yard

To attract and keep beneficial insects in your yard, Dr. Kuhar recommends having a diverse mix of native flowers and shrubs. “You want plants that will bloom at different times. You don’t want to have just one thing. Have annuals and perennials and various shrubs and bushes.” He adds, “Native plants know how to grow here. They will provide more food for beneficial insects.”

The professor has come across few pests he didn’t like. “When people learn the basics of gardening with nature, they’ll learn there are very few actual insect pests. Most are beneficial.”

Other Services in Virginia Beach, VA