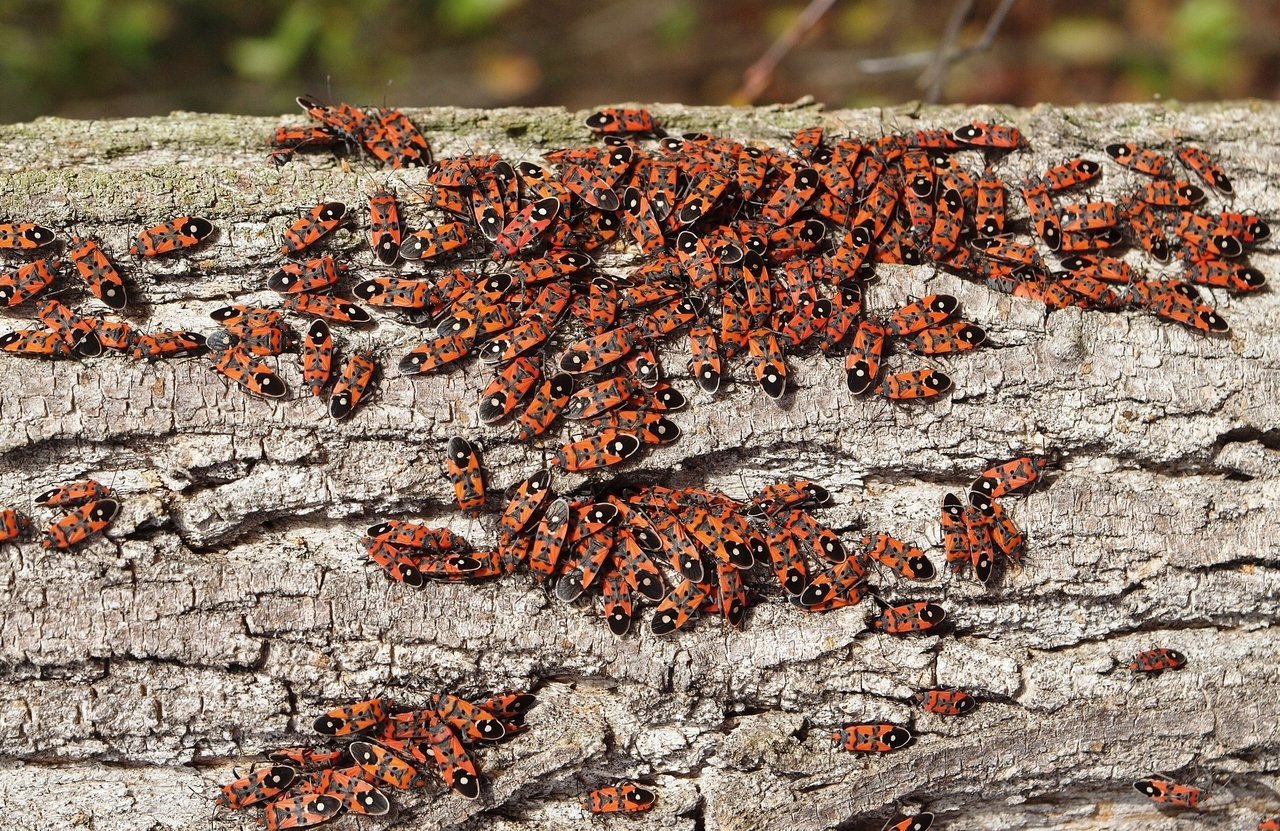 Most homeowners want that perfect lawn. When they view a burnt or bare spot because of some lawn pest, it can be frustrating — but there’s always a reason for it.

“A lot of times, the damage starts out as spots that don’t match the healthy areas of the lawn. That’s a telltale sign or symptom that you have grubs or other insects,” says Mike Hogan, extension educator and associate professor at Ohio State University Extension – Franklin County in Columbus, Ohio.

Those spots can get bigger. Some of these pests do damage to the leaves or directly to the root systems.

Hogan says just a few lawn pests can be normal. But when the numbers get out of whack, that’s when the problems start.

Here are the top five destructive Columbus pests you might be dealing with:

They can cause a fair amount of damage and are the No. 1 lawn pest, Hogan adds. They feed on the root system. Diagnosing grub damage can be simple. The first signs include brown spots even after watering.

“The weather these last few years has been a challenge for lawns in the Columbus area,” he says.
But the way to differentiate from weather to grub damage, you’ll be able to pull up the turf like a piece of carpet if the grubs have caused great damage. That’s not good.

Hogan explains that you can see the grubs. Japanese and other beetles lay their larvae. Some can be seen as white and brown. On a healthy lawn, you may witness one or two of the grubs and may not need to treat the whole lawn.
“Everybody has been applying lawn pesticide, just as an insurance policy. That’s probably not a good approach,” he says.

For more information, see “Lawn Grubs: How and When to Kill Them.”

These show up as very small, brownish, moth-like insects — hence their other name, “lawn moths.” You can tell they exist in your lawn if you mow, and they fly from the lawn mower as you move across the grass.

The adult webworms are not the problem. It’s the larvae that act like a grub. You won’t see the damage unless the amount of sod webworms builds up,” Hogan explains. The problem usually becomes isolated and not on your entire lawn. The damage seems difficult to diagnose especially if your area encounters extreme heat or drought. But you can witness these very small, tiny moths as they feed on the above-ground roots.

Hogan describes these as small weevil-like insects that spend winters in the litter alongside your lawn or shrubs or in the woods. In the spring, they lay the eggs. They are a grub and feed upon the growing part of the plant and kill it. They can be hard to find because of their tiny size, and they stay in the back layer of grasses.

But, by mid-June, harmed tufts of turf can be pulled out to reveal the sawdust-like frass characteristic of this pest, according to the Ohio State University Extension fact sheet. The larvae usually become large enough in mid-summer that allows you to open a flap of grass. If you find just one billbug larva in a small sample area, it shows that action should be taken before more lawn gets damaged.

For more information, see “Billbugs: What They Are, How to Control This Lawn Pest.”

The damage level caused by these bugs (pictured above) remains much lower than what is seen in Columbus by grubs. However, Hogan says, chinch bugs feed on the grass plant above ground.

“They can do a lot of damage quickly if you have a lot of them.” Look for the problems to occur during very hot dry weather in the summer. Chinch bugs feed on the grass and remove the sap. They appear very small.

There are dozens of varieties, but the hairy chinch bug is the most common locally. They prefer certain grasses including Kentucky bluegrass, fescues, perennial ryegrass, bentgrass, and Zoysiagrass, according to this OSU Extension fact sheet. They become problematic to lawns next to a farm field or soybean or corn.

Just like the chinch bug, it usually only becomes a problem along a soybean or cornfield, Hogan says. In such environments, the potential for turf loss is significant.

A single female moth can deposit over 1,000 eggs that can hatch within a few days, according to the United States Golf Association. Fall armyworm larvae grow in five stages that happen within four weeks. The major feeding occurs during the latter two stages. So detecting armyworms early can help avoid widespread loss of green foliage.

Applying insecticide for grubs and other lawn pests without knowing which insects actually exist can cost a homeowner more money and time than they might need.

“People get a product and apply at the wrong time such as too early in the season. It won’t last or it won’t get to the insects. The other mistake is most insecticides need to be watered and get into the profile of the insects down below,” Hogan says.

Other Services in Columbus, OH