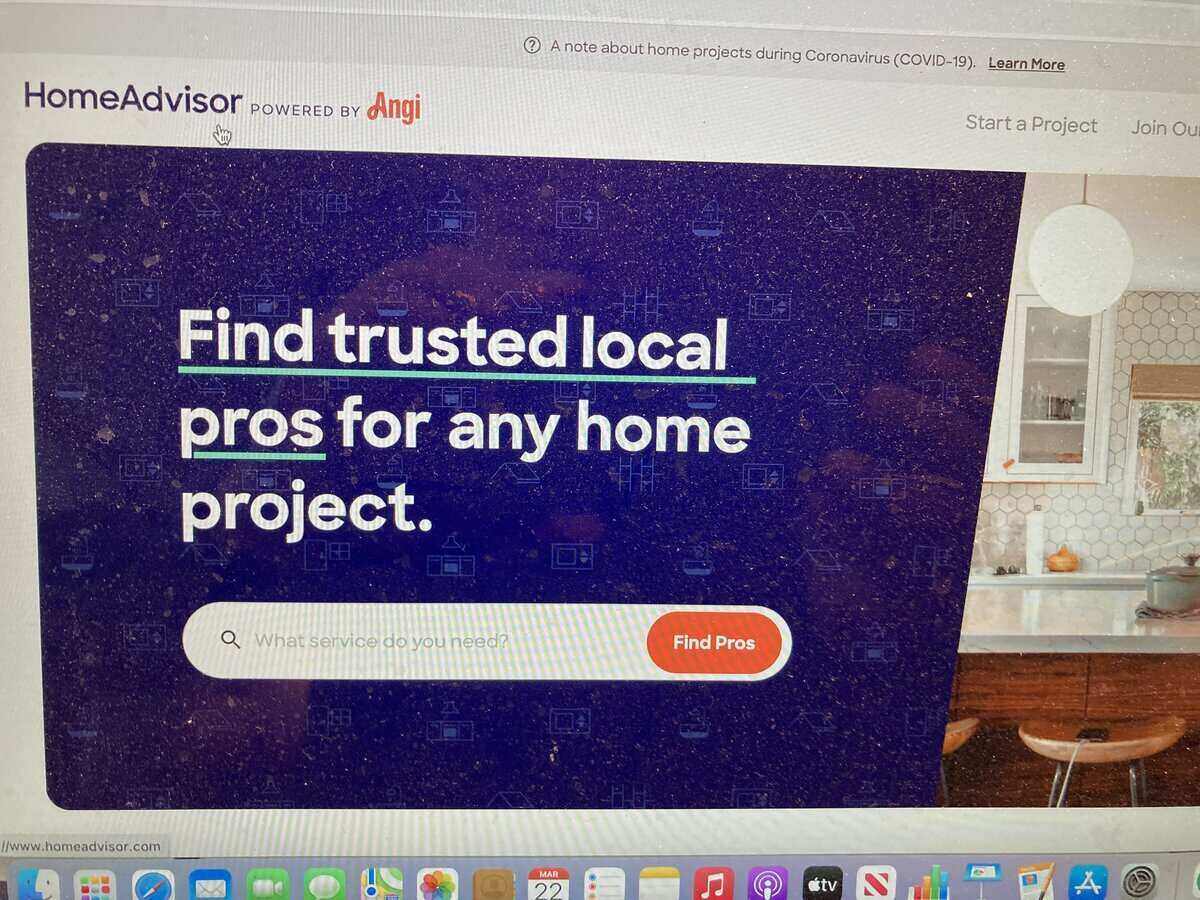 The Federal Trade Commission has filed an administrative complaint against HomeAdvisor, and by extension Angi, alleging that the home services platform misrepresents and defrauds service providers.

“Since at least the middle of 2014 it (HomeAdvisor) has made false, misleading, or unsubstantiated claims about the quality and source of the leads the company sells to service providers, such as general contractors and small lawn care businesses, who are in search of potential customers,” the agency said in a news release on its filing.

“Gig economy platforms should not use false claims and phony opportunities to prey on workers and small businesses,” said Samuel Levine, director of the FTC’s Bureau of Consumer Protection. “Today’s administrative complaint against HomeAdvisor shows that the FTC will use every tool in its toolbox to combat dishonest commercial practices.”

The FCC complaint mirrors the allegations in a pending class-action lawsuit against HomeAdvisor filed by a Haverford, Pennsylvania, law firm representing more than 1,000 service providers.

HomeAdvisor’s response to the FTC complaint

HomeAdvisor disputes the claims detailed in the FTC complaint. A HomeAdvisor spokesperson said Wednesday, “We will vigorously fight these outrageous allegations.

“The lawsuit is meritless and shows how out of touch the FTC is with the enterprising American small business owner of today,” she added.

“The FTC allegations against HomeAdvisor are based on a false narrative using a small handful of cherry picked, incomplete, and out-of-context recorded sales calls – to serve their agenda. The reality is much different.”

Allegations in the FTC Complaint

HomeAdvisor, now part of Angi Home Services, is the largest home services platform in the world.

HomeAdvisor acquired Angie’s List in 2017 to become Angi Homeservices Inc, and now a public company known as Angi Inc. and trading under the stock symbol ANGI. Angi’s website says it has nearly 250,000 service providers and that it has helped more than 150 million homeowners since 1995.

The HomeAdvisor spokeswoman added Wednesday: “In the last year alone, our platform supported more than 200,000 home pros servicing over 30 million home improvement, repair and maintenance projects — generating billions of dollars in jobs for these small businesses. Bad leads and poor sales practices are not good for business which is why we actively fight against them.”

Details of the 3-count complaint

Quality and source of leads

In fact, since 2014, the FTC says that contrary to HomeAdvisor representations, “in [redacted] instances … the leads service providers received, respectively:

a. Did not concern individuals who intend to hire a service provider soon;

b. Did not concern projects that match the types of services that service providers have expressed they perform;

c. Did not concern projects that match the geographic areas that service providers have expressed they serve; or

d. Did not concern individuals who knowingly sought HomeAdvisor for assistance in selecting a service provider.

As for the quality of these leads, the FTC complaint says, “Indeed, a document HomeAdvisor’s parent company filed publicly with the Securities and Exchange Commission acknowledged that ‘the quality and convertibility of leads generated through third-party arrangements are dependent on many factors, most of which are outside our control.'”

Rates at which leads convert to jobs

Citing HomeAdvisor’s own calculations of the average rate at which a lead purchased by a service provider converts to a job and the average “win rate” for Market Match leads, the FTC complaint says, “HomeAdvisor’s sales agents have represented falsely inflated

The complaint then includes redacted details of how sales agents have described these leads.

The cost of mHelpDesk software

Again, citing sales calls, the FTC says HomeAdvisor in numerous instances “has represented to service providers that the cost of an annual membership is $347.98, and includes a free one-month subscription to mHelpDesk.”

In 2014, HomeAdvisor acquired a majority stake in mHelpDesk.

Furthermore, the FTC complaint says, “After HomeAdvisor’s sales agents have added a month of mHelpDesk to service providers’ annual memberships, service providers frequently have not learned that they were charged an additional $59.99 because the $347.98 charge has appeared as a single line item on the service provider’s receipt and credit card bill.”

What’s Next after the Filing of the FTC Complaint

HomeAdvisor has 14 days to file an answer to the complaint, which was issued on March 11, 2022. An administrative law judge has been appointed. The FTC has scheduled a hearing on Nov. 9, 2022, at its Washington, D.C., offices on the charges set forth in the complaint.

Jeff Herman, editor-in-chief of LawnStarter, mowed lawns as a teen, and his uncle owned the biggest sod business in St. Louis. Previously, Herman worked at The New York Times, CreditCards.com, and most recently at AllAboutVision.com. Now Herman is All About Lawn Care.
Posts by Jeff Herman