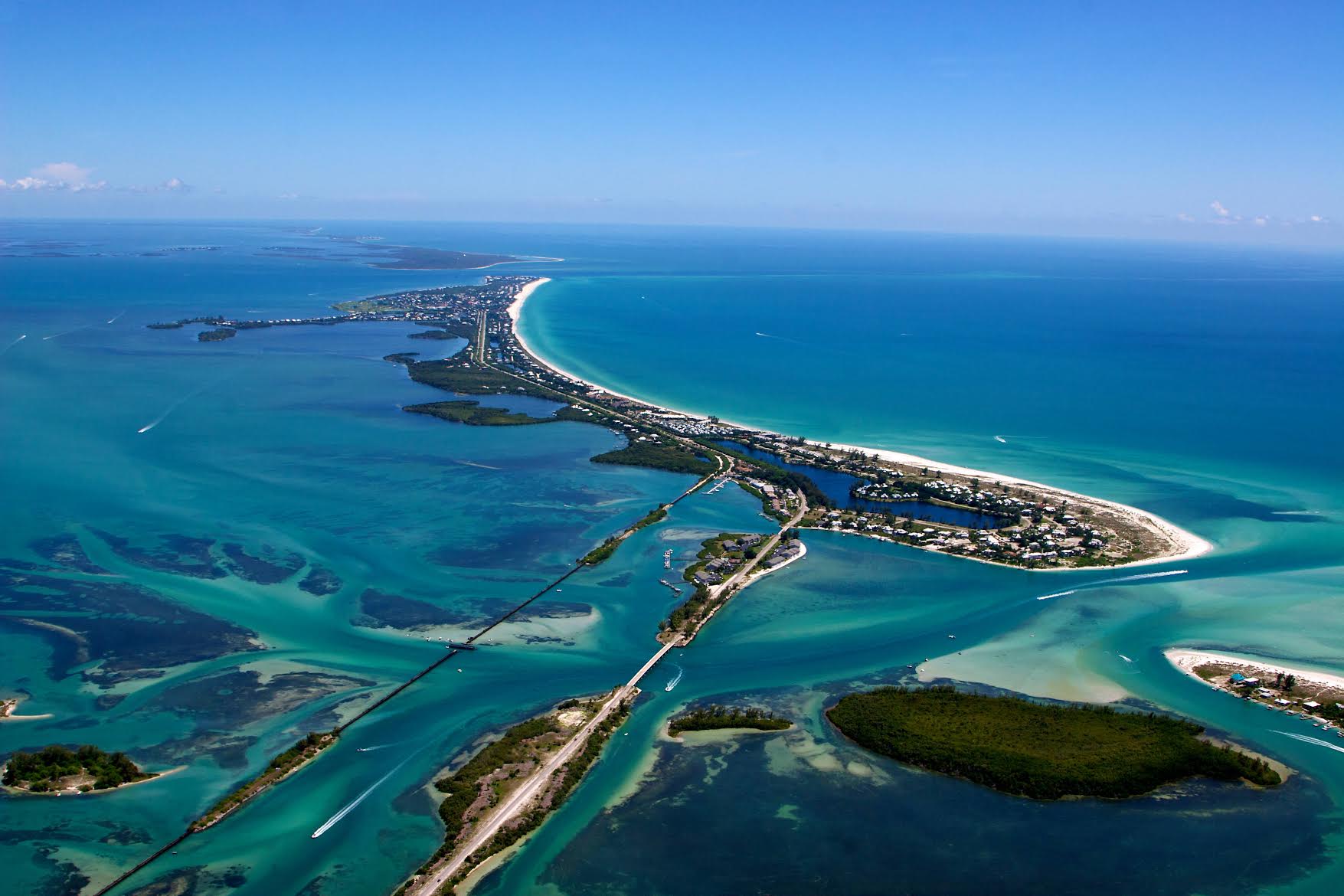 For an area that hugs Florida’s Gulf Coast, it’s a little ironic that the water bills in Charlotte County are so high.


Gary Hubbard, director of the Charlotte County Utilities Department, explains that water rates in the county have subsidized expansion of local sewer systems. Yet when water and sewer rates are combined, Charlotte County’s bills are in the middle of the road compared with other utilities that have similar billing, he says.

Charlotte County’s operating costs are driven up, in part, by the fact that the county gets its water from an outside supplier -- the Peace River-Manasota Regional Water Supply Authority. Most other water utilities supply their own water, Hubbard says.


If you're a resident of Florida and need quality lawn care, check out our Jacksonville lawn care and Tampa lawn services pages. 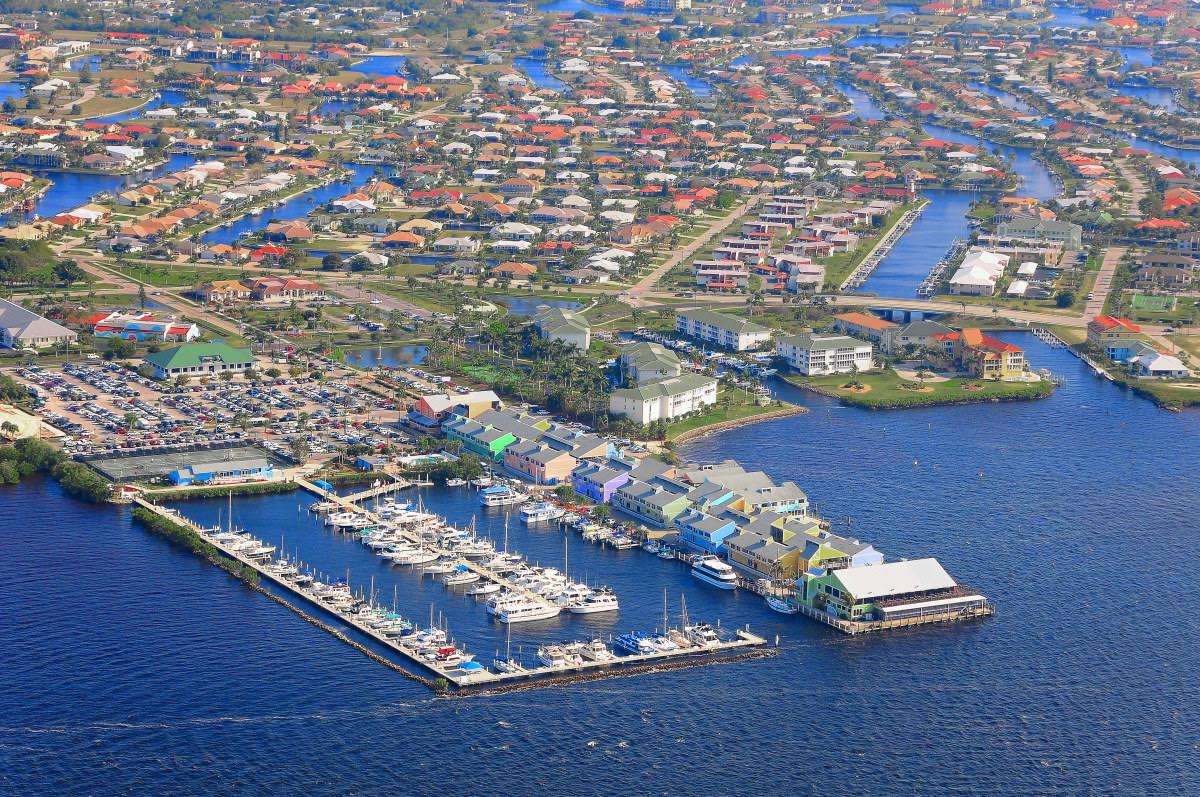 Operating and maintenance costs for water distribution are $1,452 per mile of pipe in Charlotte County, compared with a per-mile average of $8,933 for similar utilities, he says. At the same time, Hubbard says, Charlotte County has 1,408 miles of service area but just 56,534 customers -- about 40 customers for each mile of pipe.

While customers in Charlotte County paid the most money for water in Florida in 2015, customers in Miami-Dade enjoyed the lowest water bills. According to our analysis of the Food & Water Watch data, the annual water bill for Miami-Dade customers was $116.46. Miami-Dade was preceded by Toho (Kissimmee), $123.96, and Orlando, $138.67.

Here are the nine highest water bills among the 45 Florida community water systems surveyed in 2015.