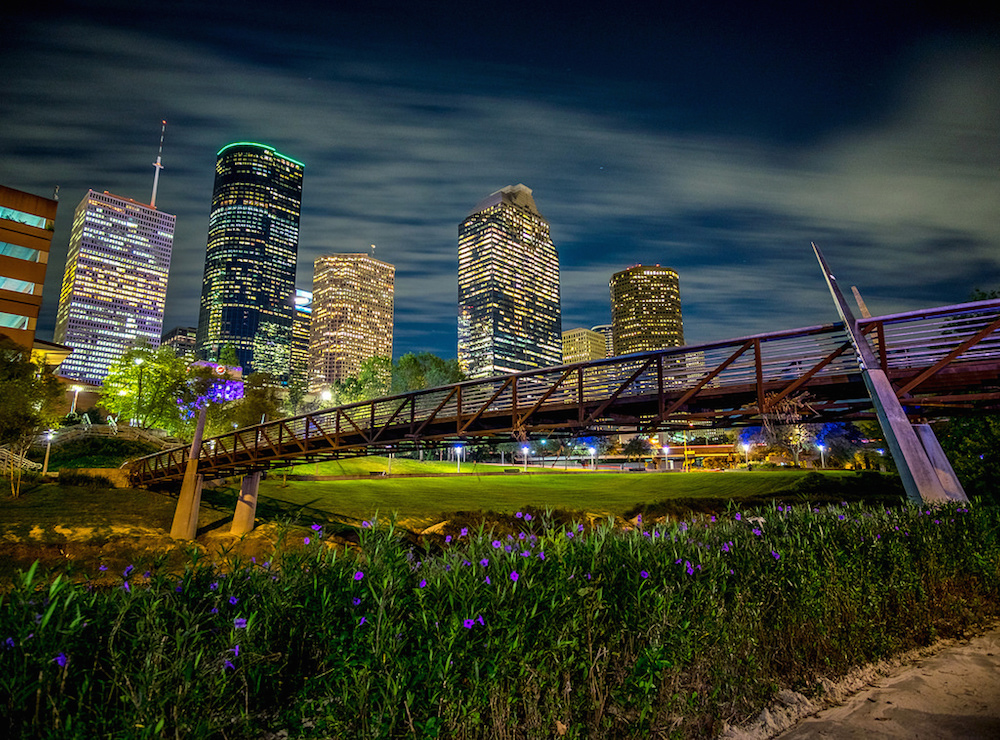 In recent years, the populations of Texas’ five mega-counties -- those with at least 1 million residents each -- have taken off. From 2014 to 2015, for instance, the five counties posted population growth ranging from 1.3 percent to 2.2 percent. Those are all healthy increases for just one year.

Yet what’s even more eye-opening is how many people per day each of the five mega-counties gained from 2014 to 2015. During that one-year period, five counties -- Bexar, Dallas, Harris, Tarrant and Travis -- picked up no fewer than 70 residents per day, according to a LawnStarter analysis of U.S. Census Bureau data. 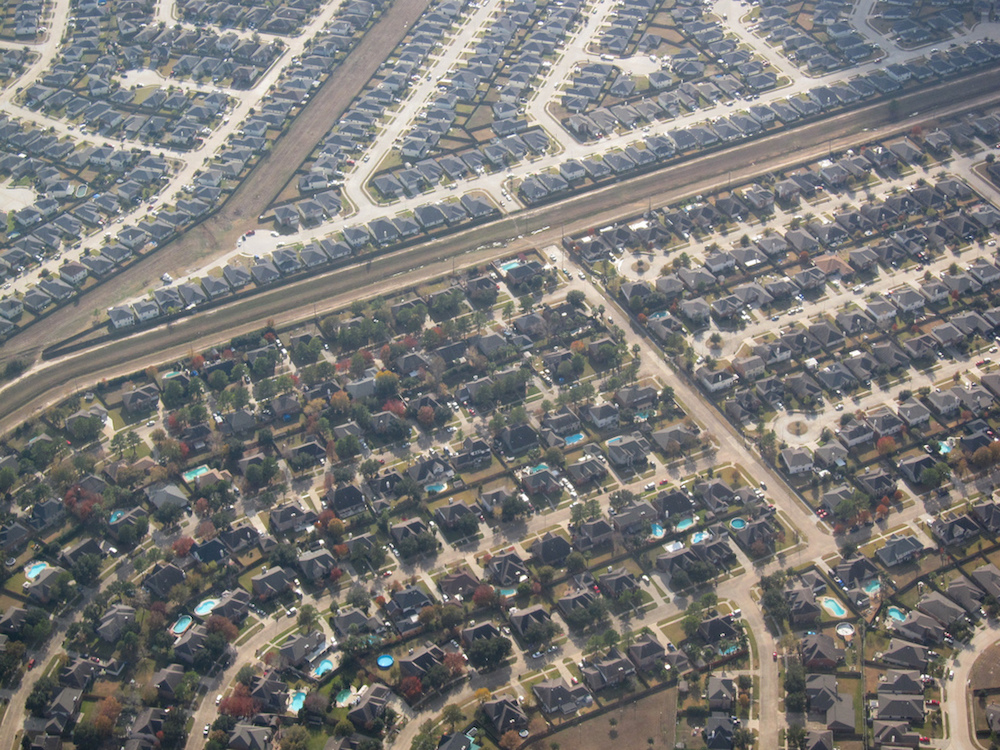 Three of the five mega-counties -- Bexar, Harris and Tarrant -- saw their per-day growth rates rise from 2010-15 to 2014-15. Dallas and Travis counties witnessed a decline between the two periods.

Steve Murdock, director of the Hobby Center for the Study of Texas at Lloyd Potter Houston’s Rice University and former director of the U.S. Census Bureau, says what’s most significant about the mega-counties’ growth figures is the numerical increases compared with much larger places like New York City, NY, and Los Angeles, CA.

From 2014 to 2015, Los Angeles County added 60,856 residents, or 166 per day, according to the Census Bureau. That rate is far behind Harris County but ahead of the four other Texas mega-counties. Among the five counties that make up New York City, the per-day population gains during the one-year period ranged from three (Staten Island) to 44 (Brooklyn). The per-day rates for all five Texas mega-counties outdistanced the New York City rates.


Lloyd Potter, the Texas state demographer, says the population growth in Texas’ five mega-counties is “extraordinary.” Much of the uptick in population stems from people moving to the five counties from other places, he says.

“Generally that is a sign of economic vibrancy and growth, and economic indicators suggest that’s the driver of much of the in-migration to these counties,” Potter says.

In the case of Dallas and Harris counties, a substantial number of people are relocating there from other countries, he says.

Aside from new arrivals, the five mega-counties are benefiting from births outnumbering deaths, according to Potter.

“The age structure of these urban-core counties tends to be young, thus more people are in the childbearing years and relatively fewer people are at the older, high-mortality ages,” he says. “The net result is substantially more births than deaths, and strong population gains as a result.”

LawnStarter makes lawn care easy for homeowners in the Houston area. Click your location below to see service offerings in your area.