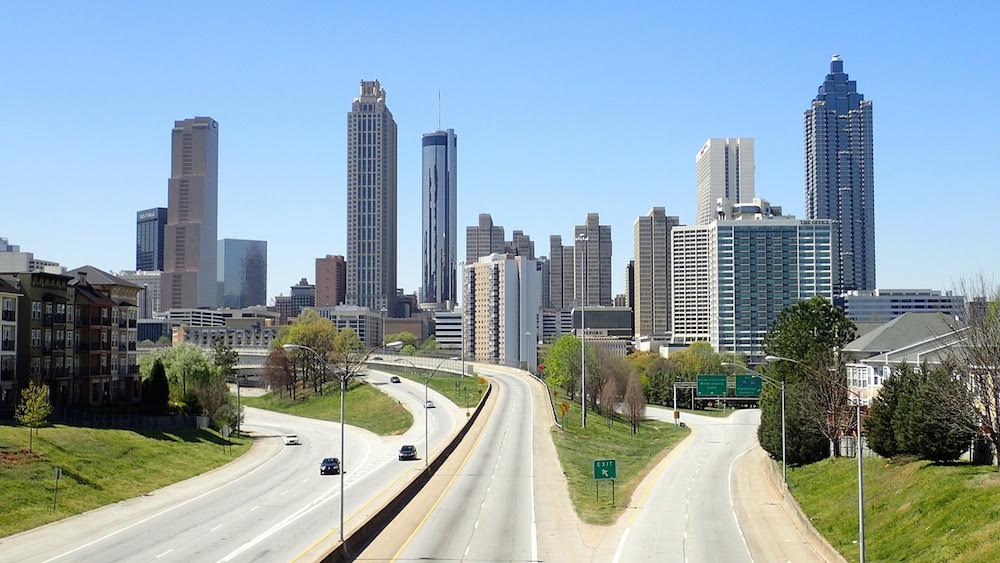 Based on figures from the U.S. Census Bureau and the Georgia Governor’s Office of Planning and Budget, the population of Forsyth County is projected to climb 58 percent from 2015 to 2030. That growth rate would be the highest during that period for any of the 29 counties in the federally designated Atlanta metro area.

Overall, the population of the Atlanta metro area will jump by 25 percent from 2015 to 2030, according to a LawnStarter analysis of projections from the Governor’s Office of Planning and Budget. During that period, the region is anticipated to gain 1.4 million residents. That’s equivalent to the number of people who live in the entire Jacksonville, FL, metro area.

“The Atlanta region will remain a desirable place to live, thanks to our low cost of living and a strong, diversified economy that continues to create jobs,” says Mike Alexander, director of the Atlanta Regional Commission’s Center for Livable Communities.

“We’ll see growth in existing suburban areas as well as the region’s core, as more people choose to live near jobs or transit.”

If you’re an Atlanta resident looking for lawn service, check out our Atlanta lawn care page to see how easy it is to schedule service for your home.