Nashville is growing faster than ever. See what to expect in 2025. 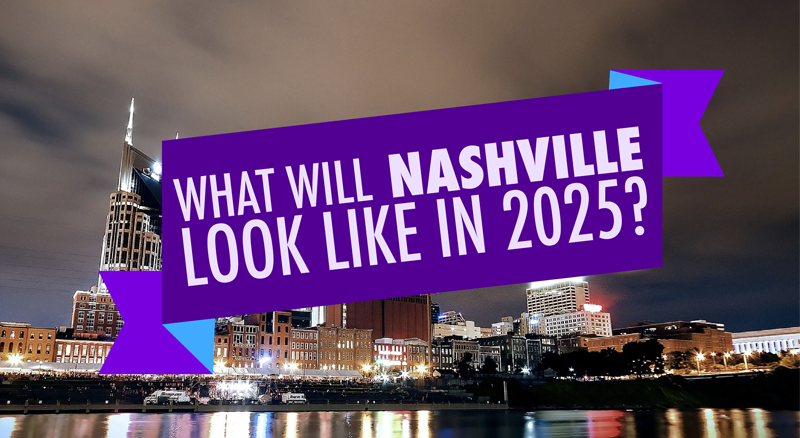 In a Vanderbilt University poll released in October 2015, nearly three-fourths of residents of Nashville, TN, say they think Music City is headed in the right direction. And by all accounts, that direction is up, up and away.

Projections show the population of Nashville and the entire 14-county metro area is set to soar 38 percent from 2010 to 2025. Ten years from now, the population of the region is expected to exceed 2.4 million. Today, the metro population is around 1.8 million.

“Our regional economy continues to experience tremendous growth that serves as the foundation for our quality of life. Job growth is high, unemployment is low, and every dollar our residents make stretches further in our region than it would elsewhere,” the Nashville Chamber of Commerce says in a recent report.

Are you a resident of Nashville? Check out our Nashville Lawn Care page and get a quote in seconds.