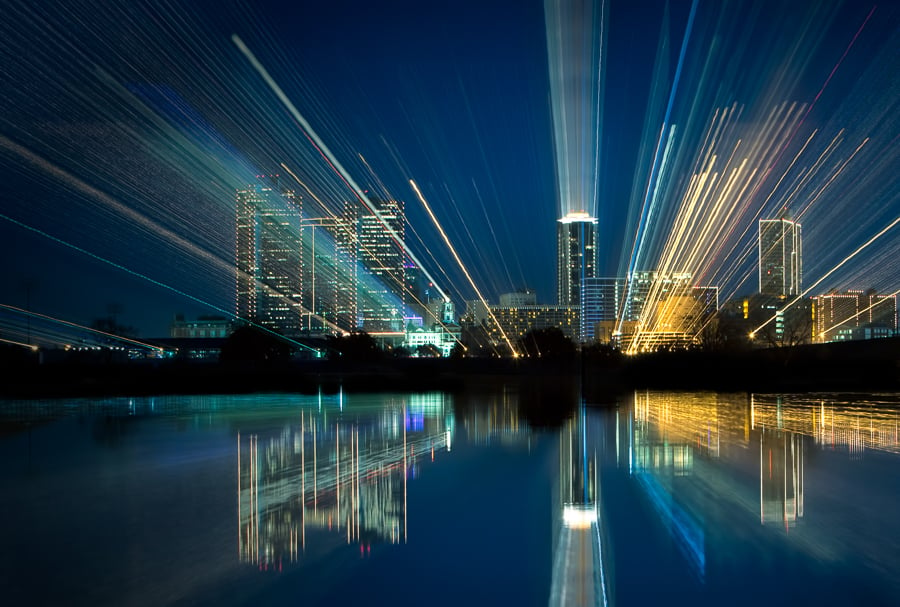 The slogan of Aledo, TX, is “Rich Heritage, Dynamic Future.” The way Aledo is growing, though, “dynamic” might be an understatement.

A LawnStarter review of population projections from the Texas Water Development Board shows Aledo will be the fastest-growing suburb in the Fort Worth area from 2014 to 2030. In all, our analysis indicates 10 Fort Worth suburbs — all with fewer than 7,000 residents now — will witness population growth of at least 50 percent from 2014 to 2030.

The U.S. Census Bureau estimates 3,110 people lived in Aledo in 2014. According to the water board’s forecast, Aledo will have 8,320 residents in 2030. That would represent a stunning growth rate of 168 percent. Kyle Walker is director of the Center for Urban Studies at Texas Christian University.
Photo: TCU

Many of the people considering a move to Aledo like its proximity to major employers on the west side of Fort Worth, including defense contractor Lockheed Martin and the Naval Air Station Joint Reserve Base, according to Kyle Walker, director of the Center for Urban Studies at Texas Christian University in Fort Worth. Suburbs like Aledo, which is located in Parker County, are attracting people who desire a “semi-rural lifestyle” but still want access to big-city jobs and amenities, Walker says.

To check out 12 reasons why people are moving to Fort Worth, visit www.lawnstarter.com/fort-worth-tx-lawn-care/12-reasons-everyone-is-moving-to-fort-worth.

“Massive development, however, can disrupt that desired lifestyle, plus put pressure on existing semi-rural infrastructure, which can lead to issues such as traffic congestion and, in turn, longer commutes,” Walker says. “However, many people are willing to tolerate these inconveniences in exchange for lower housing costs, a preferred lifestyle and desired schools in comparison with those neighborhoods where they might consider living that are closer to the urban center.”

Below is our list of the 10 Fort Worth suburbs forecast to grow the most from 2014 to 2030, ranked according to their projected growth rates. Need help tending to your lawn? Visit our Fort Worth lawn care page for more info! In addition to Fort Worth, we also provide lawn care service in Arlington, Mansfield, and Burleson.